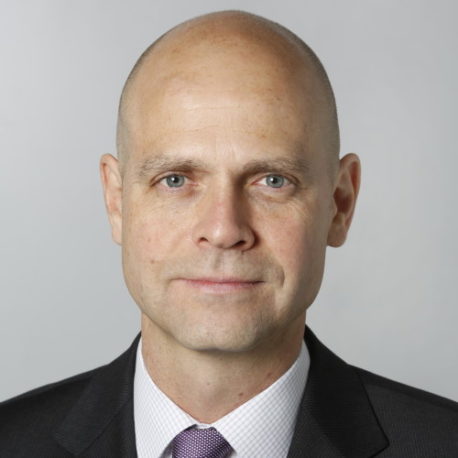 Alexander Zinell, born in 1967, is a business graduate and has been with Fraport since 2001. As from 2003, he held executive positions for six years at Fraport subsidiaries in the U.S. and Turkey.

In 2009, he took charge of Fraport’s “Global Investments and Management” unit which is responsible for the Group’s international airport investments and consultancy activities. Under his leadership, Fraport recently acquired the Airmall subsidiary in the U.S. and thus, opened up access to the world’s largest aviation market.

In addition, Fraport successfully acquired new concessions for the operation of the airports in St. Petersburg (Russia), Ljubljana (Slovenia) and the 14 Greek regional airports.