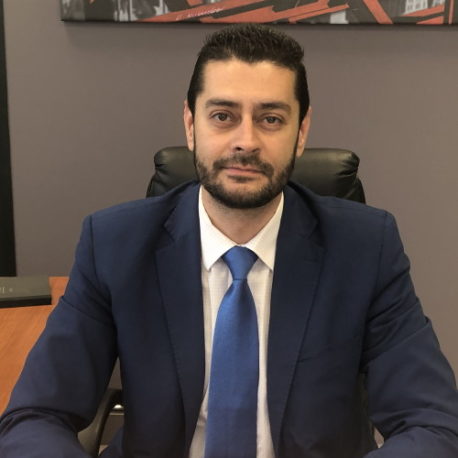 Panagiotis is a Dipl. Eng. in ECE from the National Technical University of Athens, he holds an MSc in Computer Science from the CMU, an MBA from the University of Athens and an MSc in Blockchain Innovation from the MIT. He is a member of the Technical Chamber of Greece, the International Mensa, the HBH (Hellenic Blockchain HUB) and the HAMAC (Hellenic Association of Mobile Application Companies). He is a Board Member of ITS (Intelligent Transport Systems) and represents SEV (Hellenic Federation of Enterprises) in the committee for Elevators Legislation in Greece.