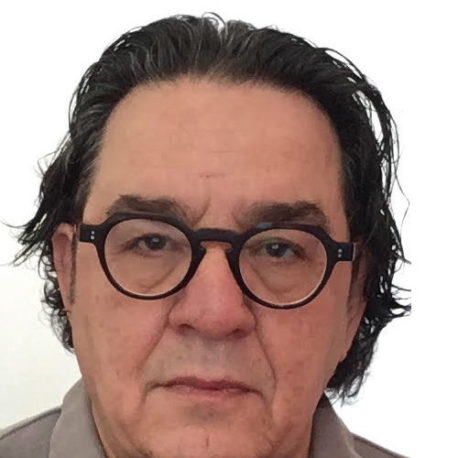 Manolis Spinthourakis studied Economics at the University of Piraeus and completed his Master course at the Paris Sorbonne 1 University in Paris.

Following the completion of his studies, he moved to Brussels to do a traineeship with the European Commission. He then worked for 4 years at the European Parliament.

Mr. Spinthourakis started his career as a journalist with the Greek newspaper Mesimvrini (Μεσημβρινή). He worked for many years in Brussels as a correspondent for the newspapers “TA NEA” and “TO VIMA”, as well as for Mega Channel. Since 1996 until 2019 he was the chief coordinator of the Athens News Agency bureau in Brussels.