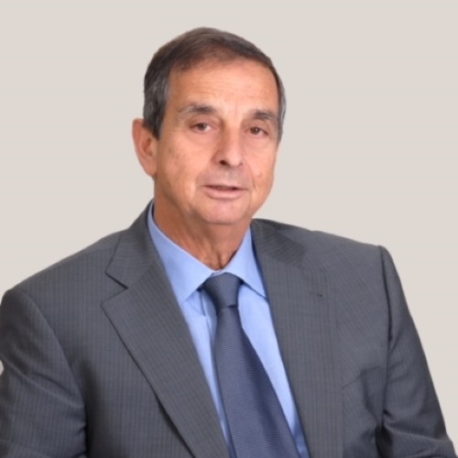 M. J. Maillis, was born in Athens and studied Iron Metallurgy at the PolyTechnical school Clausthal-Zellerfeld in Western Germany. In 1973 he founded M.J.Maillis S.A. and succeeded in transforming a small-size local company into a multinational Group, in a quite demanding industrial segment.

Today, M.J.Maillis Group is a leading player in the global secondary packaging market, with production units and commercial affiliates in 20 countries in Europe and North America.