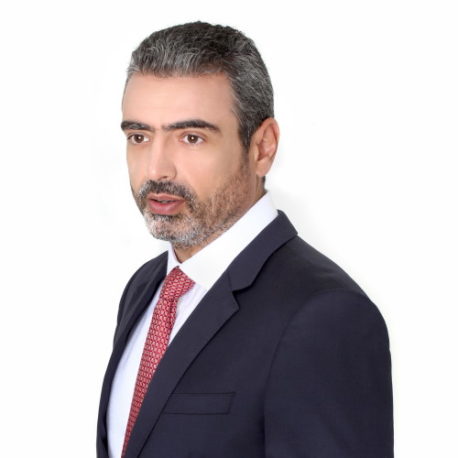 Graduated from Naval Architecture and Marine Engineering Dpt of the Technical University of Athens. Postgraduate research for EEC project in 1994. He started his career in the Marine Industry as engineer on board with Bilinder Marine Corp. (Latsis Group) and then as technical superintendent in Consolidated Marine Mgt, managing ships’ technical operations and special surveys in Greece and overseas until 2003. Graduated ALBA E-MBA School in Athens in 2002 and joined the Sea Tourism field as a marina manager in 2004 during the development, renovation and operation of Flisvos Marina.

Managing Director of LAMDA Flisvos Marina S.A. since 2008 and Certified Marina Manager by the Global Marina Institute. President of the Board of the Greek Marinas Association since 2011 representing the marinas sector in Greece and working for the development and upgrade of the Hellenic Sea Tourism.