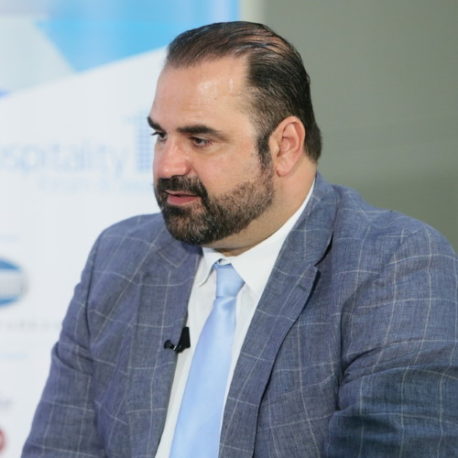 This year he completes 31 years as a professional journalist specializing on economic affairs, having simultaneously covering areas such as the capital market, business reporting, the Ministry
of the Economy, the Ministry of Infrastructure, Transportation and Communications, as well as tourism.

He has worked on the following newspapers, among others: Typos tis Kyriakis, Ependytis – Kosmos toy Ependyti and Vradini. At the same time he has written for various news portals and has published several magazines, having worked as chief editor in several of the above mentioned publications.

He worked for Mega Channel, GBC, SBC and in radio for Planet FM and ALPHA 989.

Currently he works as a journalist for ALPHA 989 with his own show “Tripodo stin Economia” from 14:00 to 16:00, for Eleytheros Typos and in the news portal tourismtoday.gr.