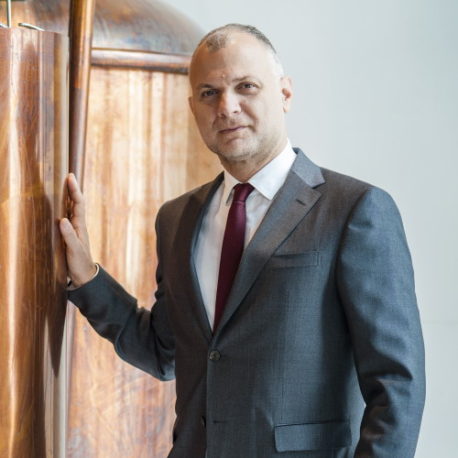 Alexandros Daniilidis is Managing Director of Athenian Brewery, since January 2018.

He started his career at Athenian Brewery in 1992 from the Sales division. In 2002 he joined the Management Team as Sales Manager Wholesale-HORECA, while in 2008 he became Sales Director Greece and in 2010 Commercial Director.

In the period 2012-2017 he was appointed Managing Director at HEINEKEN Serbia. During these years, the company climbed from third to leadership position, while it was announced the fastest growing FMCG business on country level.

Alexandros Daniilidis studied Economics at the University of Piraeus.