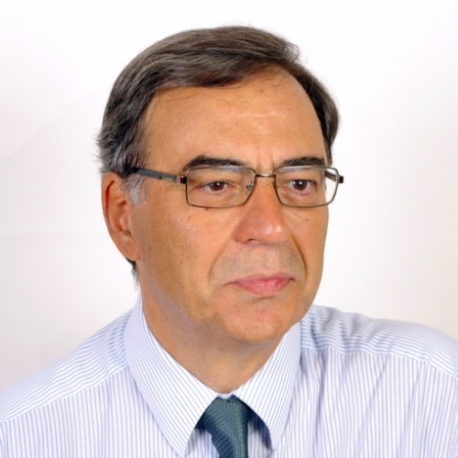 Nicos Christodoulakis, 67, is Professor of Economic Analysis at the Athens University of Economics & Business, and a Visiting Professor at the Hellenic Observatory in the European Institute, LSE. Author of several papers and books on macroeconomics and economic policy, including “How Crises Shaped Economic Ideas and Policies” (Springer, 2014), the “Greek Endgame: From austerity to growth or Grexit” (Rowman & Littlefield, 2015), and “An Economic Analysis of Conflicts” (Springer, 2016).